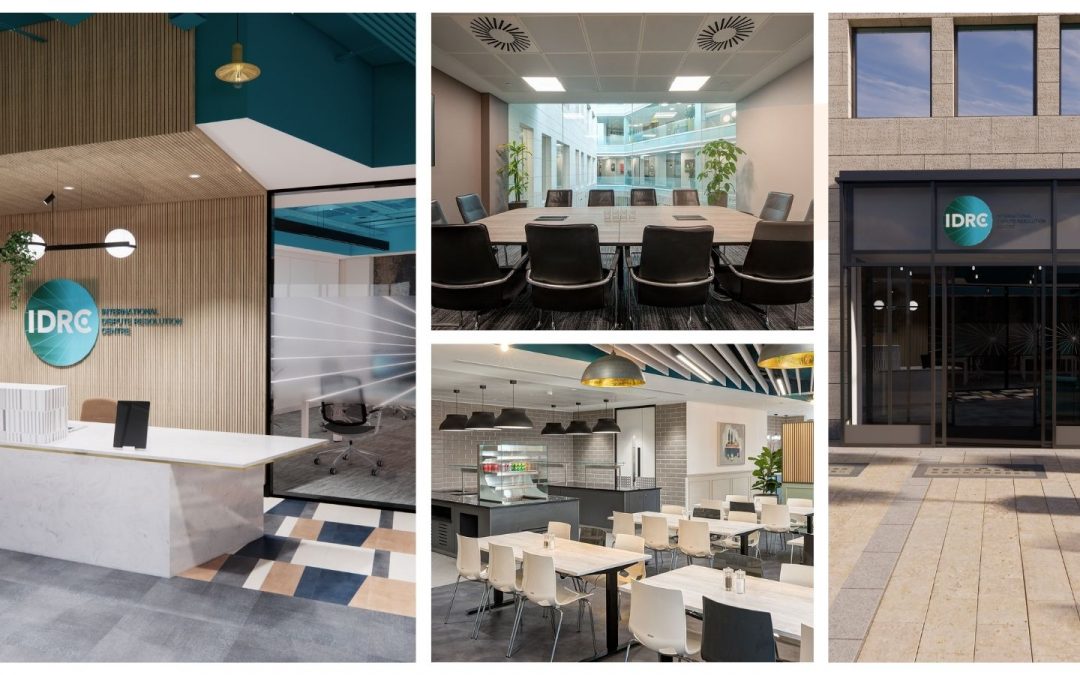 The move further strengthens Chambers’ presence on the South Eastern Circuit and provides a base for its barristers who are either located in London, or who work in the Central Courts.

Head of Cornwall Street Barristers, Oliver Woolhouse, said: “This is a really positive move for Cornwall Street’s members and staff as it allows us to benefit from the greater resources and support available to us across the South East as well as in the Midlands. Our members will now be able to access an improved infrastructure which will in turn enable us to further strengthen our presence in the capital and on the South Eastern Circuit, and deliver greater exposure to more and different types of work.”

“Opening a base in London is a really fantastic and important step for Chambers as it supports our ambitions for growth and supports the decision made last year to incorporate Maidstone Chambers which has done nothing but go from strength to strength. The members in both Oxford and Maidstone are highly respected and regarded across the South East. I am delighted we are able to support the development of each location through opening the London office to bridge the geographical gap which will support our plans to recruit additional barristers over the next five years to further strengthen Chambers’ position across the South East.”

No comments to show.